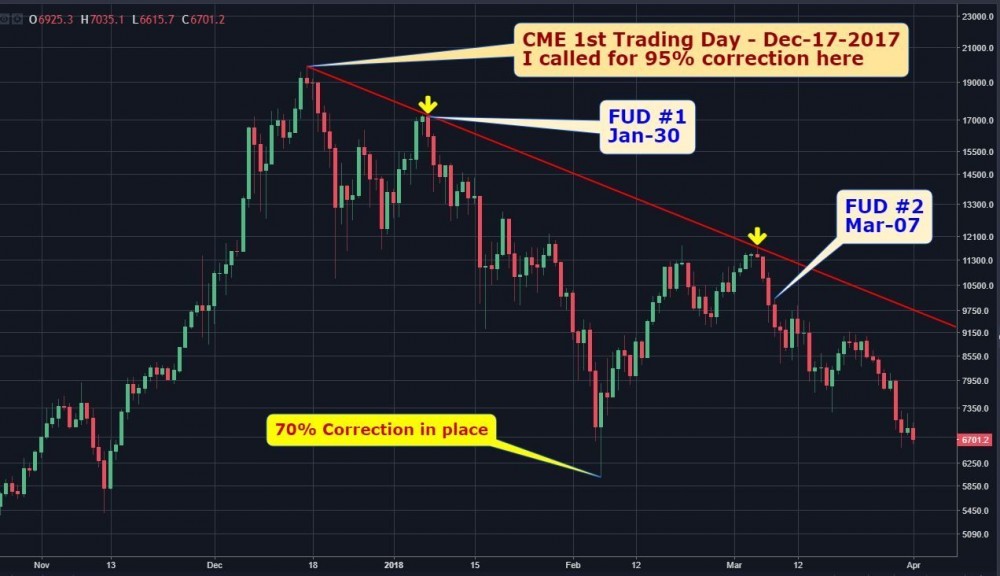 When I first heard that the COMMODITY MERCHANTILE EXCHANGE was going to start trading Bitcoin Futures back in November of 2017, I wondered if this news was a wolf dressed in sheep clothing. Having been a futures broker and a partner in a Futures trading firm in the early 1980’s I fully realized that you could make just as much money in a falling market as you could in a rising market. Actually it is easier to make money in a falling market, if you are a Rothschild, JP Morgan or part of cartel that had the power to control prices.

Go to htpps:www.investopedia.com; type in the word CARTEL and you will get the following definition:

A cartel is an organization created from a formal agreement between a group of producers of a good or service to regulate supply to manipulate prices.  If  I had the power I would edit this definition to read “A cartel is a group or organization of any type created through an informal or formal agreement between individuals or groups, of producers or users, to regulate supply of any good or service.” 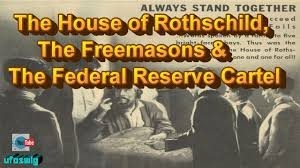 Go one step further; type in SHERMAN ANTITRUST ACT and you get this definition:

It would seem that the government in 1890 was not a member of the CARTEL, but since then the lure of money and power have become much more powerful than maintaing integrity and doing what is a greater good for the majority.

My contention is that Trump was elected because he was going to break up  the CARTEL and “drain the swamp”, but he has considered what happened to presidents who attempted to do such a thing, and reconsidered – he has joined the  CARTEL.

I do not want to be member of the CARTEL, but neither do I want to be a victim of illegal price surpression, so I continue to invest in Cryptocurrencies, Gold, Silver and Uranium in the belief that the ROBBER BARONS can not keep their game going for ever. The Roschilds are probably the most powerful member of the CARTEL which through media has been able to control earthlings like ourselves. People who say otherwise are treated as outcast and conspiracy freaks.

This is what happened to the price of URANIUM once the CME started trading Uranium Futures.  It is the same thing as happened to Gold and Silver.

I urge you to study the blockchain and help support the awareness of how we are being manipulated by the CARTEL that now seems to be able to control the price of all commodities, once they get it on the CME and start trading paper contracts.

Individuals should have been more aware and shorted Bitcoin the moment CME Futures started trading on Dec 17, 2017,  but the CARTEL knew most would be fooled by media reports and so they set up  the game and we were willing to pay to play. There is no need to protest, BUT there is a great  need to learn more, spread the truth and not make the same mistakes again and again.

Highly recommended sites are https://cCoinwrath.com and SuperCrypto who writes on https://medium.com 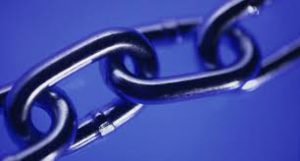 I have invested in Ethereum largely because of its priority to use blockchain technology to create smart contracts, not as a currency like bitcoin. Further more Ethereum has first mover advnntage. More reasons are given by Woody Deck which you can read by going to my Twitter account.

Why has Ethereum dropped so low? Will it start to come back up? by Woody Deck. You can check out his answer by going to my April 5. 2018 at https://twitter.com/RogerHumbke1

If you are involved in the banking sector check out my most recent tweet. It  indicates the continuing acceptance of Blockchain Technology even though  countries like India and China continue to ban the cryptocurrencies that are based on Blockchain. My take is that banking wants to ban any competition. 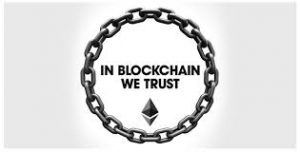 This post is to cover some information that I would like to share, but do not have the time to re-write the content. If I copy and paste I get a message preventing me from doing this, even though it is all my content. 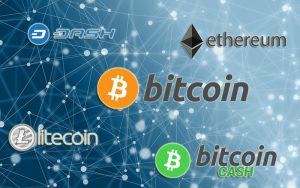 The fact that Google, Facebook, Twitter, and YouTube are or will ban cryptocurrency ads is no doubt a damper on the price of bitcoin etc, BUT it also indicates that they are seen as a threat. I believe it may be an opportunity to buy and have purchased small amounts of bitcoin, bitcoin cash, ethereum and litecoin. 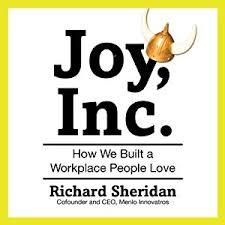 2. I am presently researching an Alt Coin PILLAR (PLR) and reading the book “Joy, Inc. – How We Built a Workplace People Love” by Richard Sheridan. The book is available from the Edmonton Public Library and is an easy, very informative read. I will be reviewing both PILLAR and JOY,INC. on this site in the near future.